The PowerApps Portals provide one of the last missing pieces to the Power Platform story.

PowerApps Portals was announced in June as the successor to Dynamics 365 Portal. It will be fully decoupled from Customer Experience apps and will live alongside the two other types of PowerApps – Canvas and Model-driven. It has been promoted as a way to expose processes and data to external users with new mechanisms tied to Azure, PowerApps, and the Common Data Service [including Dynamics]. 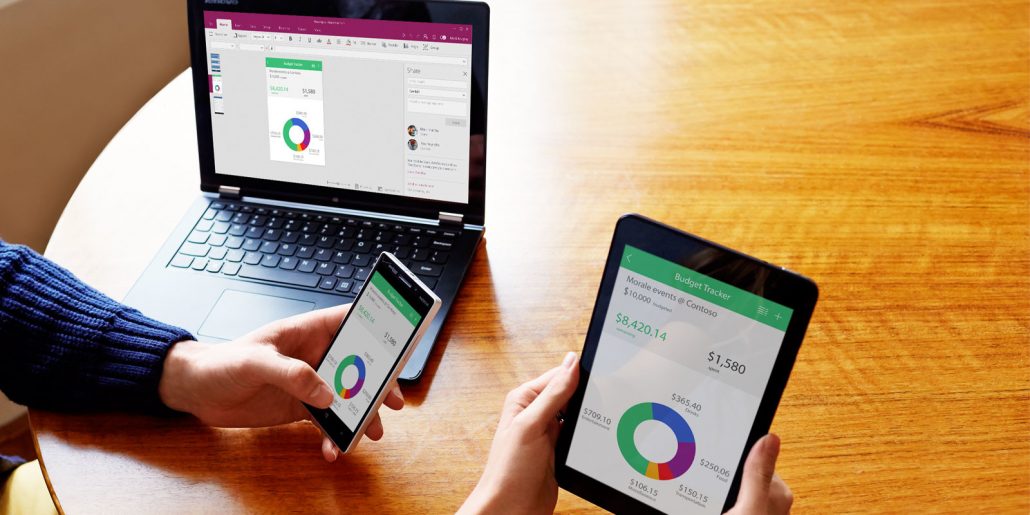 For Microsoft and other enterprise software vendors, exposing business systems data to non-licensed users has been a long-running point of contention. Customers have long been warned not to look for workarounds to purchasing licenses such as exposing data through reports or other customer application interfaces that avoid licensed interfaces. With the below changes, Microsoft expects to plug this gap and compliance issue –

Details below are based on information as is currently being shared by Microsoft – however, MS is still taking feedback from partners and trying to make some amendments to the licensing structure.

What is a PowerApps Portals?

A PowerApps Portal is a Low Code, responsive Website with the familiar WYSIWYG designer for easy branding, linkable to a CDS system. Users can interact with the data via authentication provided by enterprise authentication providers or anonymously. Information can be filtered, and security applied so that the external user can only see or interact with data that is specific to him or his role.

What is the CDS system?

CDS for simple understanding is an easy to manage, secure database with a prebuilt set of entities provided as a paid Azure Service.

While Dynamics 365 already uses CDS as the backend, data from multiple other data stores can be easily integrated into CDS and a unified experience across databases can be provided

Features of the PowerApps Portals

To understand its features simplistically – As an off-shoot of the Dynamics 365 portals, all of what can be done on the existing Dynamics Portals can be done on the PowerApps Portals too- and more. The biggest feature on the portal is the ease of building the PowerApps Portal. The Basic version of the portal can be set up easily by the business users, with drag and drop functionality. Advanced versions need Liquid consultants and developers

Skillsets needed to work on the PowerApps Portals

Microsoft revealed new pricing and licensing for PowerApps Portals during Inspire but since then has been evolving and building on it.

Notable changes have been announced.

PowerApps Portals can be provisioned without requiring a specific license. They are charged only on Usage. Breaking down the Portal Users into Licensed and Non Licensed users, irrespective of whether they are internal or external –

Microsoft differentiates between Anonymous [ not signed in] and Authenticated [signed in] users.

The minimum login quantity to be assigned to a portal is 100 logins/month.

Once you have assigned 100 logins, you can assign them in units of 1.

Custom apps or portals outside of the Dynamics 365 environment and access to his app license on Dynamics 365 will require a standalone PowerApps license.

Want to know how our Self Service Portals have helped create amazing customer experiences?